The first mistake is to hurriedly wash your vegetables and throw inside the stew base with water that is meant to be drained. The vegetable is the first thing to prepare and make ready well ahead of the other ingredients. Cut the vegetables, wash and drain in a colander. This is to ensure that there’s no more water on the vegetables that can make your soup watery eventually.

The third mistake anyone can make while preparing vegetable soup is adding water after pouring in the vegetables. All you need to do after adding your vegetables to the sauce and stew base is to stir. Vegetables have natural water content that get released as soon as it comes in contact with heat. Do not add water!

The fourth mistake you can ever make in preparing vegetable soup is by just slicing onions and dumping it inside your cooking pot of soup. If you must use onions in your soup, then use it the right way. Always caramelize your onions. Caramelizing onions is the process of releasing the sugar content of the onions. This might be the only difference you need to take your vegetable soup to the next level. You caramelize by frying the onions and stirring continuously in the oil under low heat till translucent.

Another serious mistake people make is adding salt to the vegetable soup when it is almost done. Adding salt while the soup is almost ready will do more harm to the soup. Salt is meant to be added early in the cooking to the stew base. This is because longer cooking process breaks down the salt to make the soup delicious. Most times soups where the salt was added late ends up becoming very salty when left to cool down.

If you try to avoid these mistakes, then your vegetable soup will come out very well. 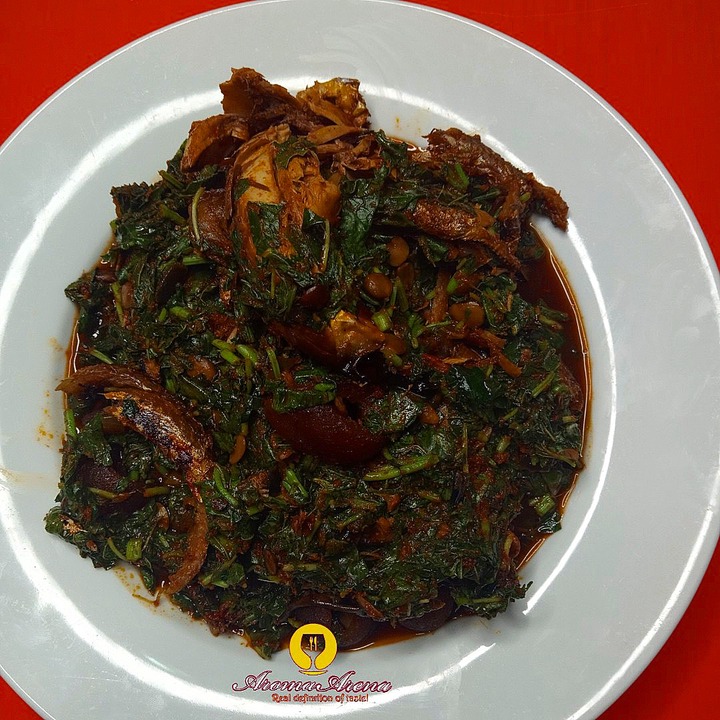 Thanks for reading and don’t forget to share these articles with your loved ones.